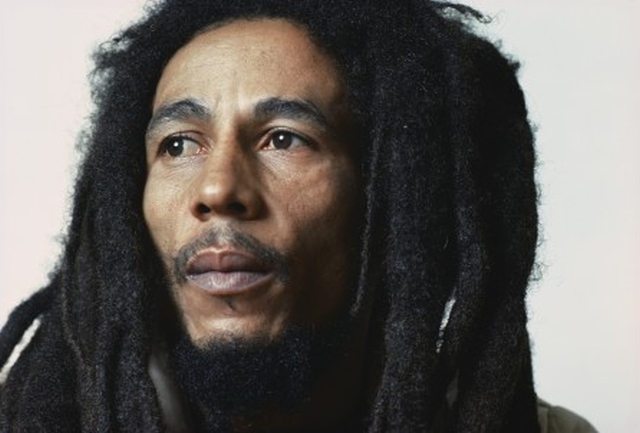 For many of the younger generations with the advent of the internet and the iPhone/iPod that are permanently installed in everyone’s ears, music has become a bit of a shapeless and valueless commodity.  Despite the disposability of a lot of today’s music there are some artists that stand the test of time and they will be listened to long after all of us are dead.  After a successful run at this year’s Hot Docs festival and out now for an exclusive run at the Hot Docs Bloor Cinema until the end of the month is a documentary about one of the musical trailblazers of the 20th century.  It’s time for Marley. 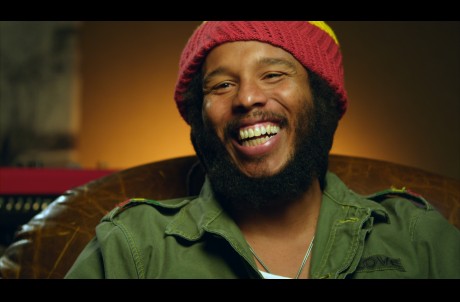 Marely examines in great detail the universal appeal, impact on music history and role as a social and political prophet that Bob Marley had on the global community. Marley is the definitive life story of the musician, revolutionary, and legend, from his early days to his rise to international superstardom. Made with the support of the Marley family, the film features rare footage, incredible performances and revelatory interviews with the people that knew him best.

Bob Marley is one of the 20th century’s most iconic and important musicians, and in this documentary we go deep into his life and experiences that form the musician that is loved the world over.  This family-approved documentary features interviews from the likes of his family, including his wife, son, and daughter, as well as collaborators such as Jimmy Cliff, Chris Blackwell, and Lee ‘Scratch’ Perry to name a few.  Macdonald treats the story with an incredible amount of care, from the early days with the Wailers to his later political activism and his complicated relationship with his wife’s kids; seemingly nothing was off limits.  It’s to Macdonald’s credit as a director that he managed to explore the man’s life without making him seem bigger then he actually was. He was simply a man and when his life was in turmoil he always had his music to fall back on. 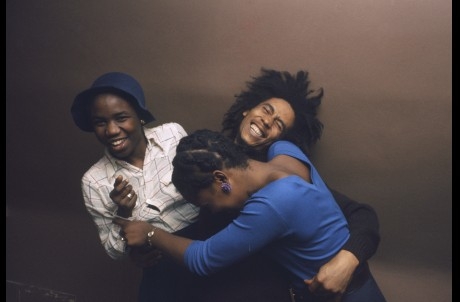 If you’re simply a fan of his music and honestly don’t care about the back story, then there is more than enough to keep you happy as well.  Through the use of archival footage and songs, Macdonald keeps the audience engaged by tracing the roots of the music and its emergence on the global stage due in large part to Marley’s own acknowledgment of needing to adapt the sound to make it more commercially viable.  In many ways this made Marley a real forward thinker and that is essentially the crux of the entire film.  You’ll be glued to the screen for this film’s entire 144 minute run time – you won’t be able to look away.

Marley is simply a fantastic experience as it is an emotionally satisfying film that envelopes you into the story of this man’s life, and if you weren’t a fan of the music before you will be afterwards.

Marley is playing exclusively at the Hot Docs Bloor Cinema until May 31st, click here for show times.

One thought on “Marley Review”