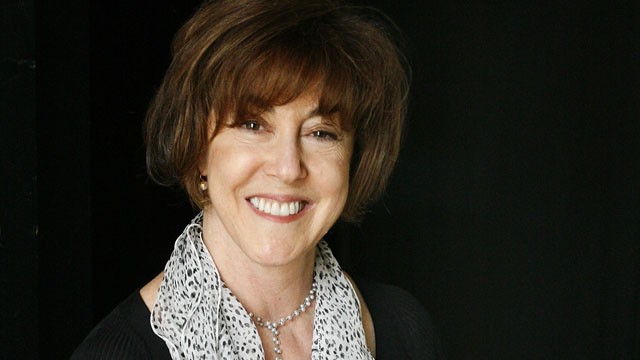 Nora Ephron hated the term “chick flick” per Pete Hammond at Deadline (click here for that great memorium)  but I don’t think she would mind the way that the much maligned, and ultimately unfair label, has been reclaimed here at chickflicking.

Ephron was a prolific writer but she will long be remembered for reviving and reinventing the rom com genre for a new generation.  Her screenplay for 1989′s “When Harry Met Sally” came on the heels of a testosterone soaked decade at the box office and addressed a complex modern dilemma that everyone could relate to: can a man and woman ever really be just friends?

On the heels of that success, Ephron went on to write and direct “Sleepless in Seattle” (1993) and “You’ve Got Mail” (1998) and “Julie and Julia” (2009) amongst numerous other rom coms listed on her imdb page that will no doubt ring a bell with film fans everywhere. The secret to her success was crafting smart, funny, and morally confused heroines who dealt with real life issues in idealized rom com settings.  Everyone knew when they were watching a Nora Ephron film, and her work has become the gold standard against which other rom coms are compared.

In addition to being one of Hollywood’s most successful female filmmakers, Ephron was also a journalist, an essayist, a novelist, and a playwright.  Nora was 71 years of age.