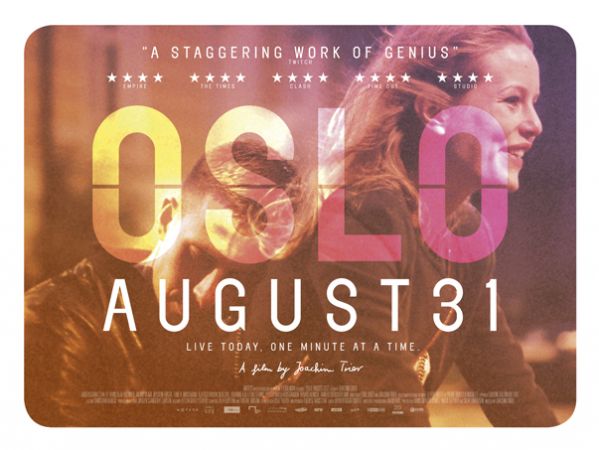 Anders (Danielsen Lie) is a recovering addict in a rural rehab program. Coming near the end of his program Anders has been feeling more and more disconnected and actually does something drastic just to feel something. Given leave so that he may go into Oslo for a job interview, Anders decides to try to connect with his past by first paying a visit to Thomas (Brenner), another former junkie. Thomas, now a family man with two small children and a wife Rebecca (Olava), is happy to reconnect with Anders as he has grown stagnant in his life and yearns for his older, wilder days. Before Anders leaves, Thomas invites him out to a party later that evening, but Anders politely declines. Anders goes out for his interview and it does not go well. He goes to meet his sister for lunch, which goes even worse. Walking around Oslo, observing his surrounding and battling with the inner debate over what to do, Anders ends up at the party. Upon arrival Anders dives right back into the alcohol that he has been recovering from this whole time. As the night carries on Anders continues to slip deeper and deeper back into the lifestyle and the depression that once ruled his life, and continues to make bad choice after bad choice. 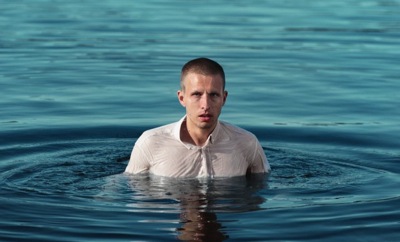 Oslo, August 31st is a hard yet engaging watch with a strong lead performance at its core. With not much of a narrative, Oslo, August 31st is a character driven piece that follows the slow descent of Anders back in to the drug fueled underground scene of Oslo that he had worked so hard at climbing out of. The city itself is set up immediately as a character, as the film opens with random thoughts and recollections from a variety of narrators musing about the city itself. Very beautiful to look at, the film’s cinematography is expertly displayed here. Director Trier keeps the film moving and fills the background with interesting scenery and characters that keep us invested in the film. Danielsen Lie is fantastic as the brooding Anders, wearing the pain and emotion on his face that belies the suffering below along with flashing a misleading grin that sucks you in and makes you feel that he may be enjoying the journey back into the dark. The supporting cast does some solid work here, Anders sure brings along a lot of pretty ladies with him, but this is Ander’s story from the very start. 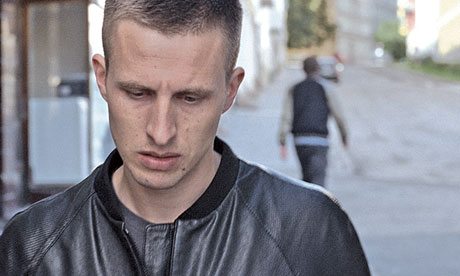 Oslo, August 31st is a fascinating piece of cinema that works on many levels. But be warned, this is not a Hollywood film with a tacked on happy ending, it’s a spiral downwards that keeps going to its bleak and depressing ending, but it’s ultimately a fitting and very believable finish to our time with Anders. Oslo, August 31st is a definite recommend, and I’m betting an early candidate for a Best Foreign Language Academy Award nomination.