For cinephiles in Toronto the time is nearly upon us to walk into the fray known as the Toronto International Film Festival. It may be busy as hell and it may cost a few bucks more than $20 for a ticket, but it’s all worth it as there is no better time during the year to watch the latest and greatest in terms of film. Here at Entertainment Maven we have been posting about our most anticipated selections for this year’s festival. Personally, I will watch anything so long as it is reputed to be good or looks good, but I have a soft spot (or dark spot) in my heart for anything ‘genre’ related. Sometimes difficult to define, to me a genre film features something wicked, weird, or fantastical. Below are the top 10 genre films that I am looking forward to checking out at this year’s fest. You should too, because they look incredible!

Out of Norway comes a tale (hah!) about a fantastic creature found by two forensic clean-up men in a cabin deep in the woods. Helmed by a first time director, I don’t really know what to expect from Thale, but that is half the fun. It looks original and will hopefully defy the cliches typically found in backwoods cabin movies.

The latest offering from Ryuhei Kitamura, the man responsible for Versus and The Midnight Meat Train. The story about road bandits and less than helpless victims sounds very similar to last year’s runaway success, You’re Next. Here’s hoping this recurring formula proves to be a winning one at Midnight Madness.

A cocky young cop tries to take down one of the best getaway drivers  in Hong Kong. I don’t even need to know anything else about this project because it sounds like it will be action-packed from the first minute to the last. The Raid with cars? We’ll have to wait and see! 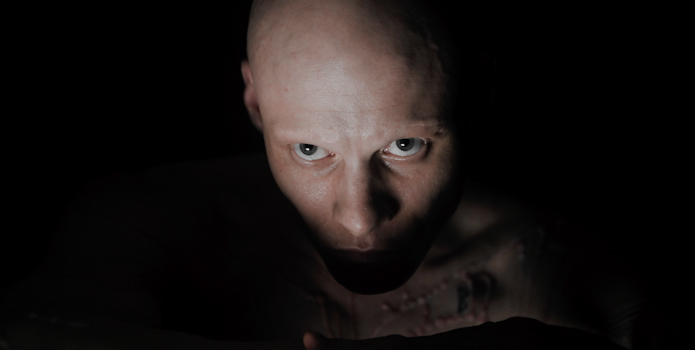 Painless may be the most intelligent horror/thriller on the docket. The story is about a young neurosurgeon who miraculously survives a devastating car crash, only to learn about his past which may or may not involve a history of bizarre experiments. The script was also co-written by one of the writers responsible for [REC]. Sign me up!

Berberian Sound Studio could possibly be a Giallo movie that takes place behind the scenes during the making of a Giallo movie. This has the potential to be a taut thriller in a unique environment that has been lost in the annals of time. I’m really expecting a lot from Berberian, I hope my expectations aren’t too high.

The next movie from Ben Wheatley, the director of last year’s Kill List. Kill List just happens to be one of my favourite films from last year. A remarkable movie that sucks you in from the beginning and doesn’t loosen its grip until well after the final credits have rolled. Sightseers looks to be more similar to Wheatley’s first film, Down Terrace, but who knows what to expect from this talented director.

I was ready to write off Dredd 3D as mainstream crap, but after watching the first 20 seconds of the trailer the movie has rapidly climbed my ‘most anticipated films’ list. Dredd 3D looks like Strange Days on crack, and that is a very very good thing.

3. The ABCs of Death

The ABCs of death is an ambitious project: 26 directors around the world agreed to make 26 short films about the brutality and beauty of death, with each letter of the alphabet corresponding to a word, which in turn describes a certain way to die. Entirely fictional (I hope), ABCs has the potential to be one of the most talked about movies at the festival.

In Bruges happens to be one of my favourite movies of recent memory, so much so that I actually went to Bruges simply because of the movie. Seven Psychopaths is the latest offering from Martin McDonagh, the man responsible for the previously mentioned Belgian crime/thriller. Featuring an all-star cast and an outrageous storyline. Seven Psychopaths will hopefully be one of the best movies of the festival. 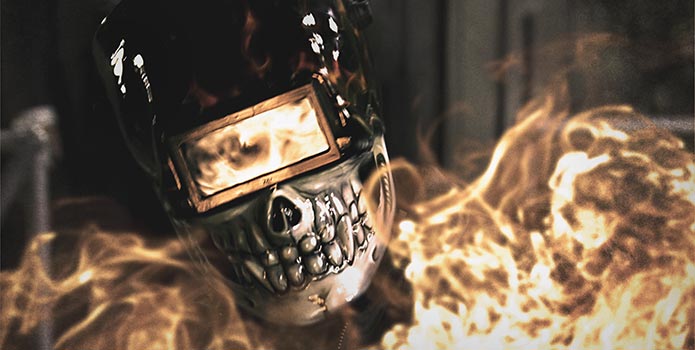 Finally my most anticipated genre film of 2012. John Dies at the End is one of the most hilarious, outrageous, and charismatic books that I have ever read. I can only hope that the cinematic translation will be of the same quality. If you like ‘weird’ then you can’t miss this film!

See you at TIFF!