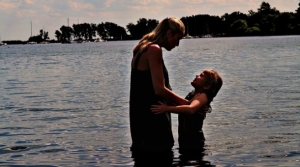 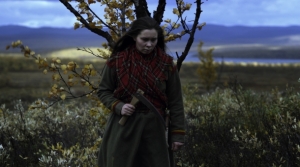 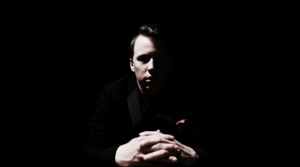 Retaliation for a Greater Good

It seems that I won’t spend time at Toronto After Dark with my colleagues here on the site but thankfully, imagiNATIVE has its own slices of horror and cinema of dread with the midnight screening of The Witching Hour Shorts Program. And the crowd I watched these shorts with was a great one.

The program includes NiiPii, a short about a Cree woman who dreams about her ancestor’s past footsteps. However, her new footsteps also expose her to the contemporary problems that First Nations people are facing. The program also has Eahparas, taking the visual perspective of a Sami child haunting her warrior-like mother, who tries to kill the spirit away. The actress in it bravely defies conventions of female depictions in movies. Both are female-driven narratives that in their own way remind me of Germaine Dulac’s creepy and dusty aesthetic. Finally, there’s Retaliation for a Greater Good, a neo-noirish cat and mouse movie that maybe focuses too much on metaphor instead of delivering a good story. Now I’ll spend more time talking about shorts with longer running times. 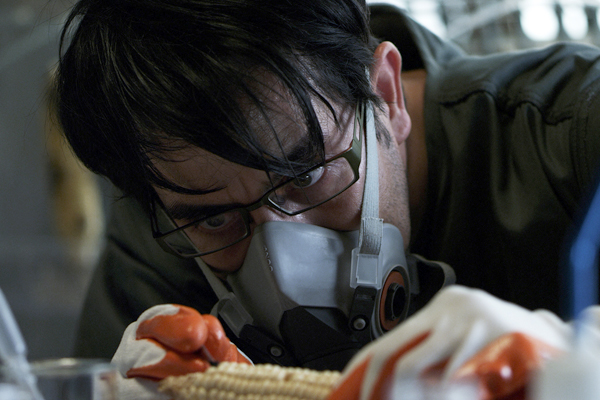 My favourite short film is the first one that the series screened, which is Nanobah Becker’s The 6th World. It starts out with a weird dream that seems to be set in a Southwestern desert, where lonely individual corn stalks stand, eventually dying because of that land’s parched nature. The woman (Bedally) having this dream wakes up and goes back to her reality, which happens to be a spaceship, hoping that corn can emit oxygen that humans need for a long space travel. Their destination is Mars, a planet that hopefully can sustain Earth’s life forms. What ensues is non-comic dysfunction between her and the other crew members, although the ship’s general comments about the huskless corn. I can think of two historical events to compare this science fiction short to, but importantly, its tone resonates to stand out simply as a warning against the risks that overtly ambitious people might take in the far future. 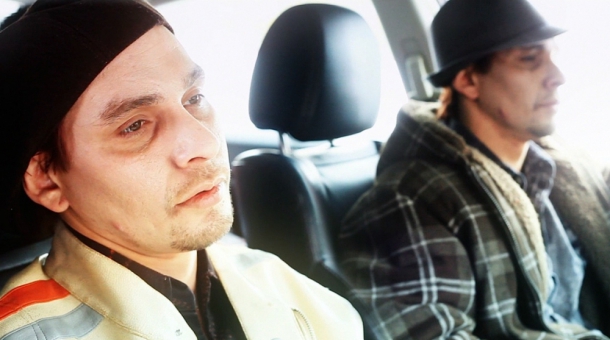 Joshua Mark Yesno’s Trapped has three young people who are…trapped on a nighttime road trip. A young woman is visiting her aunt, who is stuck on a road trip with her boyfriend and her ex-boyfriend, the latter being relegated as the group’s reluctant driver. Oh, there’s a fourth member of the group inside the car, who manifests as the ex-boyfriend’s bipolar self. And all of them have dark make-up spread around their eyes, a decision that seems distracting in its incomprehensible presence until the last five minutes. Loosely based on Yesno’s familial experiences, I don’t want to be overtly critical towards this short. However, the actor playing the ex-boyfriend and his ‘devil’ is better at being the latter than the former, while the rest of the cast are just downright amateurish. Nonetheless I still feel a potential within Yesno and there is something confident about touching such controversial subjects.