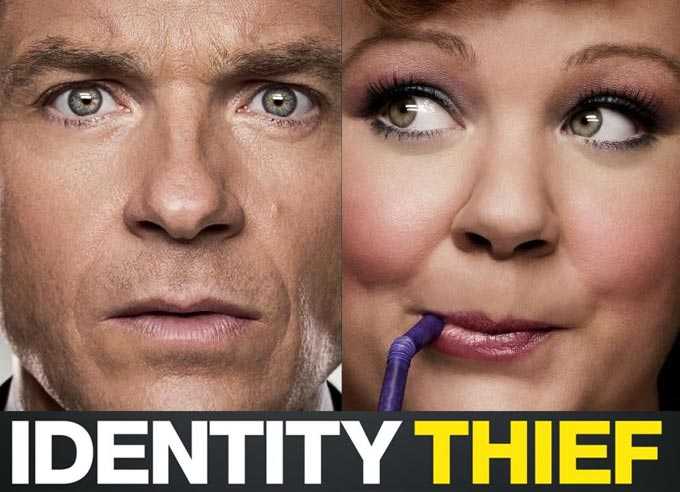 The doldrums of the winter post-Oscar bait box office continue this week as after a very lackluster January our friends at Universal Pictures give us Identity Thief. This comedy is the follow-up feature from McCarthy after her breakout role in 2010’s Bridesmaids (This is 40 cameo notwithstanding) and her first shot at a lead performance. Along for the ride is Jason Bateman playing his very familiar bland straight man role and Amanda Peet as his long suffering wife.

Diana (McCarthy) makes her living assuming stranger’s identities and bleeding them dry. Her seemingly unlimited funds have allowed Diana to party and shop it up on the outskirts of Orlando, where her house looks like a Shopping Channel storage warehouse.  But her new identity comes with a catch, it belongs to an accounts rep (Bateman), Sandy, who lives halfway across the U.S., and Sandy has been tipped off as to where she lives. With only one week to hunt down the con artist before he loses his job and livelihood, the real Sandy Bigelow Patterson heads south to confront the woman with an all-access pass to his life.  And as he attempts to bribe, coax and wrangle her 2,000 miles to Denver, one easy target will discover just how tough it is to get your name back. And let’s not forget the Skiptracer (Patrick) and Mob enforcers (Harris and Rodriguez) following and tracking their every move. 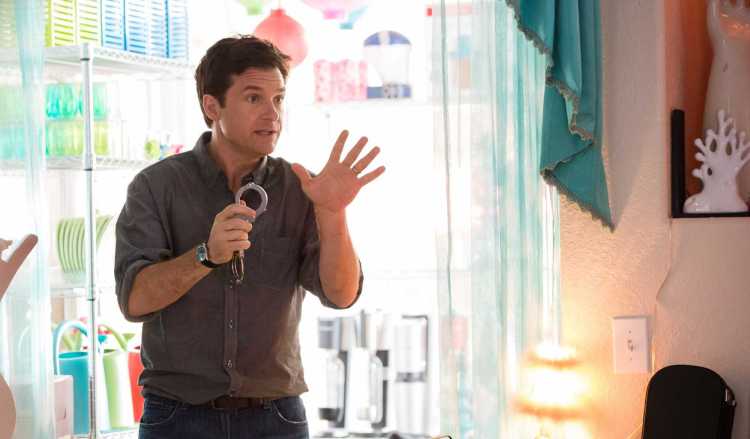 Identity Thief is a very poorly executed movie in many regards. The script here is extremely lazy, think of the worst possible rehash of Midnight Run you’ve seen and this is worse. The gags are tired and lazy and the dialogue is terrible. The plot device as to why the pair is forced to drive instead of fly is ludicrous and makes no sense. The fact that Diana and all her many fake ID’s can’t fly because her ID is the same as Sandy’s, when she can simply make another ID and actually does so later in the film, is just mediocre writing at best. Writer Mazan’s previous efforts include the lackluster Hangover 2, Scary Movies 3 and 4 (the UN-funny ones) and the abysmal Superhero Movie so the lack of ingenuity shown here should come as little surprise. But Mazin can’t be held solely responsible for this effort. 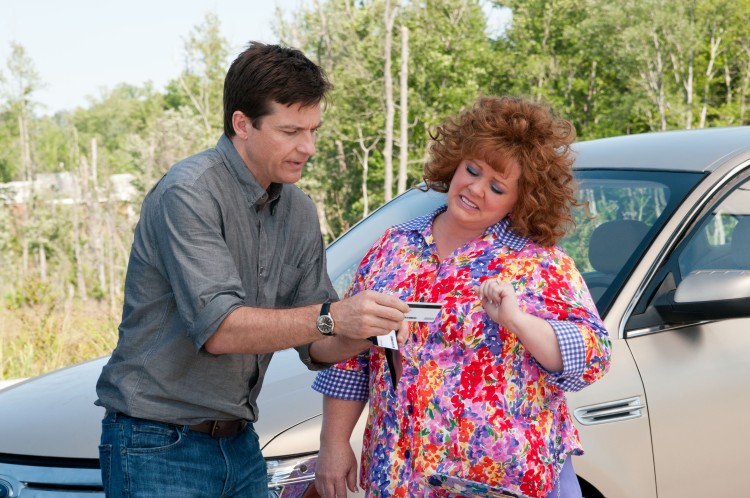 Director Gordon has done some excellent work on television and in the world of documentaries but his feature length fiction films have left something to be desired. With Horrible Bosses being his most respectable, Identity Thief may even be worse than his other, badly executed holiday film: Four Christmases. Watching the film it would appear the film just got away from him and he let McCarthy run rampant without any guidance or attempt to reel her in. McCarthy is probably the best part of the film, managing to elicit a few laughs along the way in what were likely her variances from the script. But a lot of the time she seems to be throwing everything she can on screen just to try and make something stick. Based on Bateman’s performance you would expect him to turn directly straight to camera at some point and say “Hey, it’s a paycheck” before returning to whatever line he is delivering next. Peet is fine here, but is really given nothing to do. The rest of the roles are merely extended cameos with wasted performances especially from the talented likes of Favreau, Stonestreet and Cho. 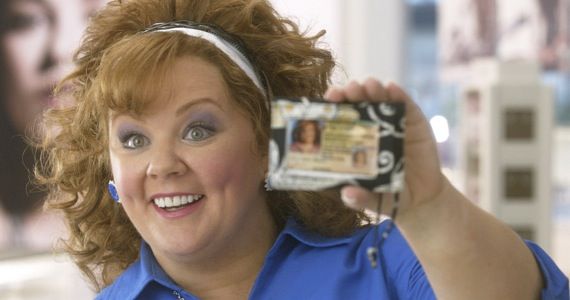 Perhaps the biggest problem I have with the film is how offensive it gets towards the end. In one sequence that I’m sure is meant to be humorous, McCarthy’s Diana tries to explain to Peet’s character that nothing happened between her and Sandy on the road. But what ensues is McCarthy going on and on about how irresistible she is and the audiences and Peet’s Trish are supposed to be laughing because of course a fat person can’t be sexy right? Similar subject matter was handled with class and hilarity in Bridesmaids but that is sadly lacking here.

There may have been a good movie to be had with this premise, but Identity Thief sadly is not that film. Audiences will likely have to wait for McCarthy’s turn in director Paul Feig’s (Bridesmaids) next film The Heat and Batemen’s long awaited return to the role of Michael Bluth from Arrested Development to get the laughter they were hoping to get out of this film. The amount of talent on screen is hampered by a poor script and some spotty direction that drags everyone down. Identity Thief is not recommended.