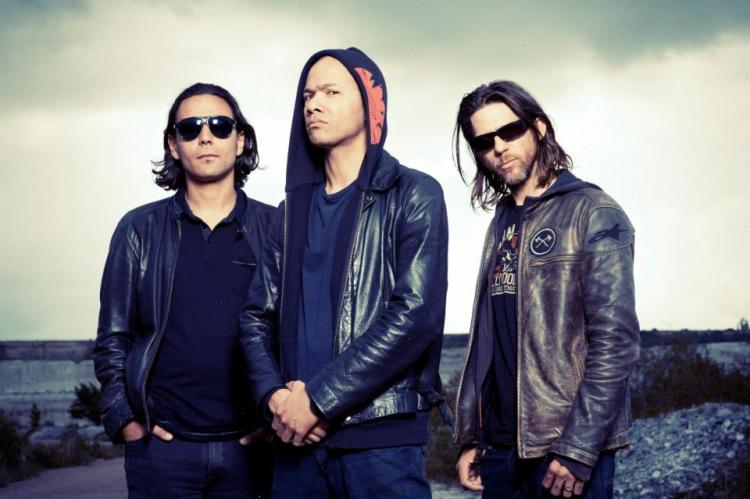 The Ballad of Danko Jones

The Diamond Brothers directed the “Below the Belt” music video trilogy for Danko Jones, and then re-purposed that footage to create this short film.  Ralph Macchio and Elijah Wood as the bad guys.  Plus Selma Blair, Lemmy Kilmister, Mike Watt, Don Jamieson, Jena Malone, Frank Drank, Art Hsu and Jason Trost. A fascinating making of video can be found here.

Bring on the Mountain (World Premiere)

As NXNE Film Festival director said in his introduction, this is a rare documentary about a band that has succeeded.  As I watched the film I was struck by two things: the sheer charisma of lead singer Danko Jones and the sheer popularity of this band outside of Canada.  We are talking jam packed stadiums here. These guys have opened for the Rolling Stones, and toured with Guns ‘n Roses and Motley Crue and Danko has been up on stage performing with Lemmy and Motorhead.  These guys are living the rock ‘n roll dream.

Five drummers, one detached retina and 16 years later Danko Jones are still rocking out – and they still refuse to record what has become their live anthem, “Bring on the Mountain”.  Bring on the Mountain is a comprehensive document about the ongoing evolution of an enduring band.  Essential viewing for budding rock acts everywhere.